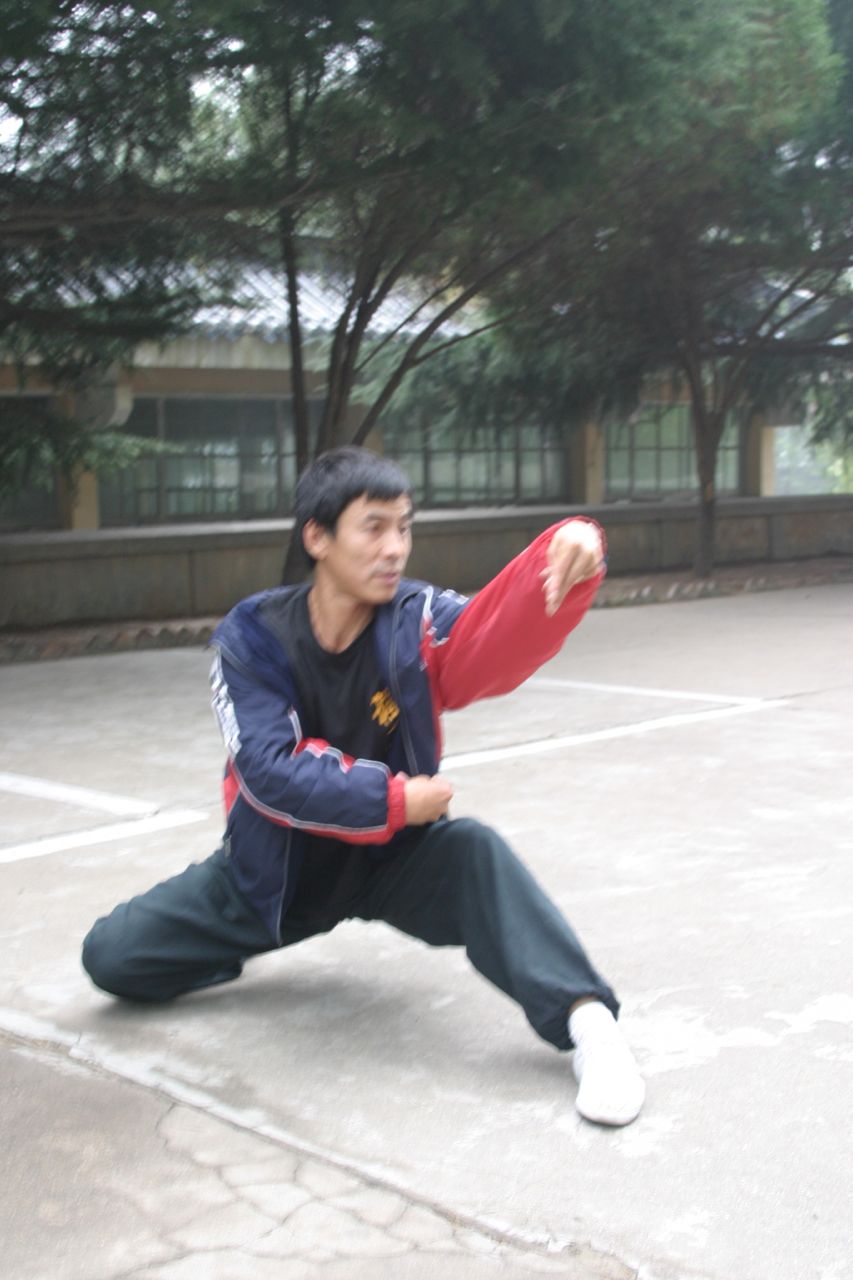 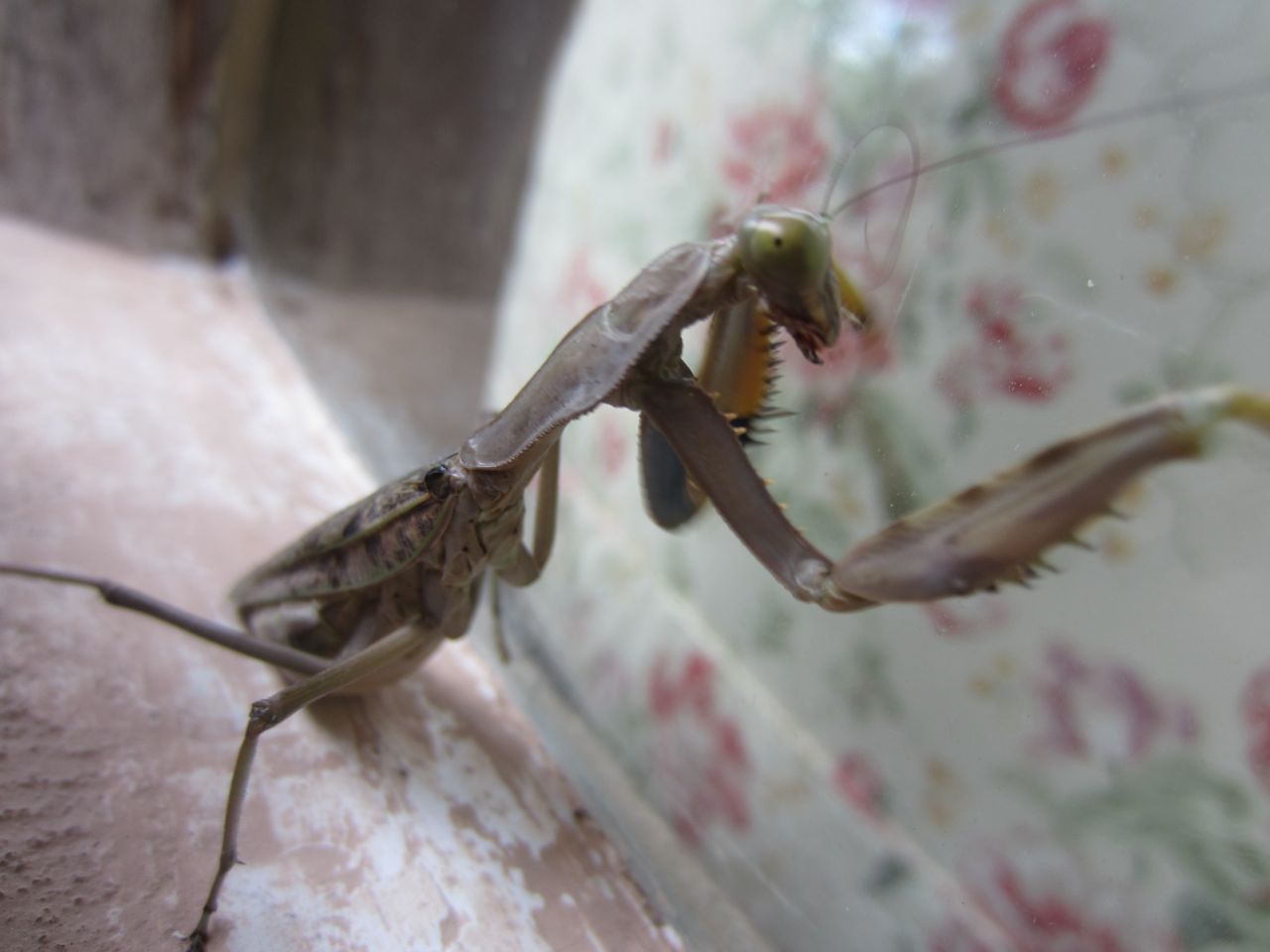 Liu He Tanglang is soft in forms practice but ferocious in combat application. The tactics are meant for life and death combat, although soft applications are also possible. The basic tactics are unbalancing the opponent and striking him in vital points (eyes, groin, throat, face, solar plexus, joints and nerve centres) or locking up joints, or throwing the opponent.

Blocks, grabs and strikes happen simultaneously, by the use of circular motion. The arms and legs attack in horizontal, vertical and diagonal circles.

The cleverness is in the way the body is used as a unit. This is the meaning of Liu He, the six harmonies - to move the body as one unit and the unification of body, mind and spirit. 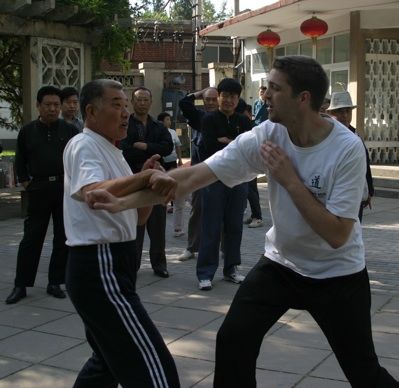 Forms
Liu He Tanglang has 7 unarmed forms (taulu) and one pure Yang sword form. The most important form in the Short Hammer form, it is also the longest. It is said that the basics of the system are found in this form and if it is understood the other forms will be easy. 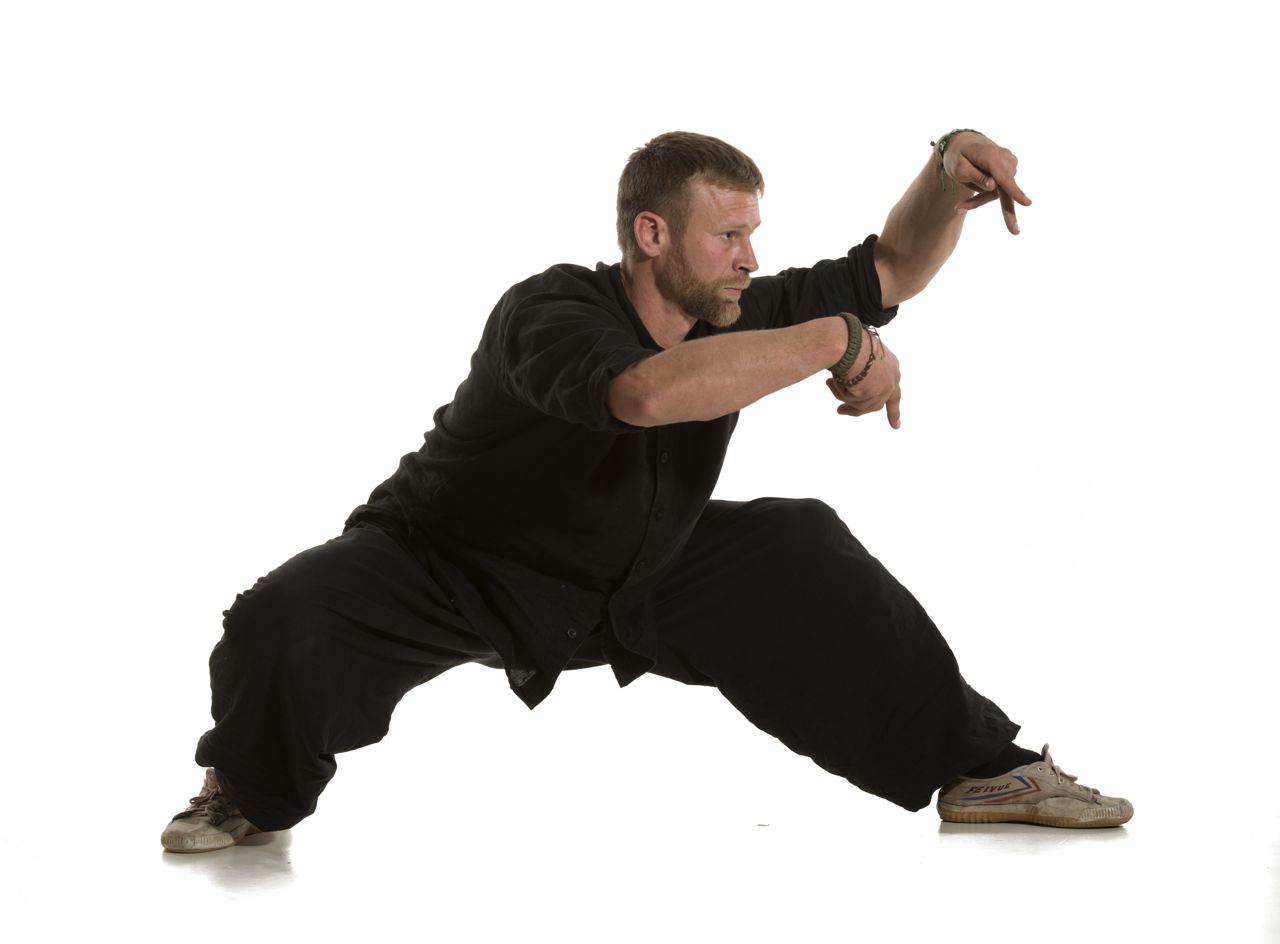