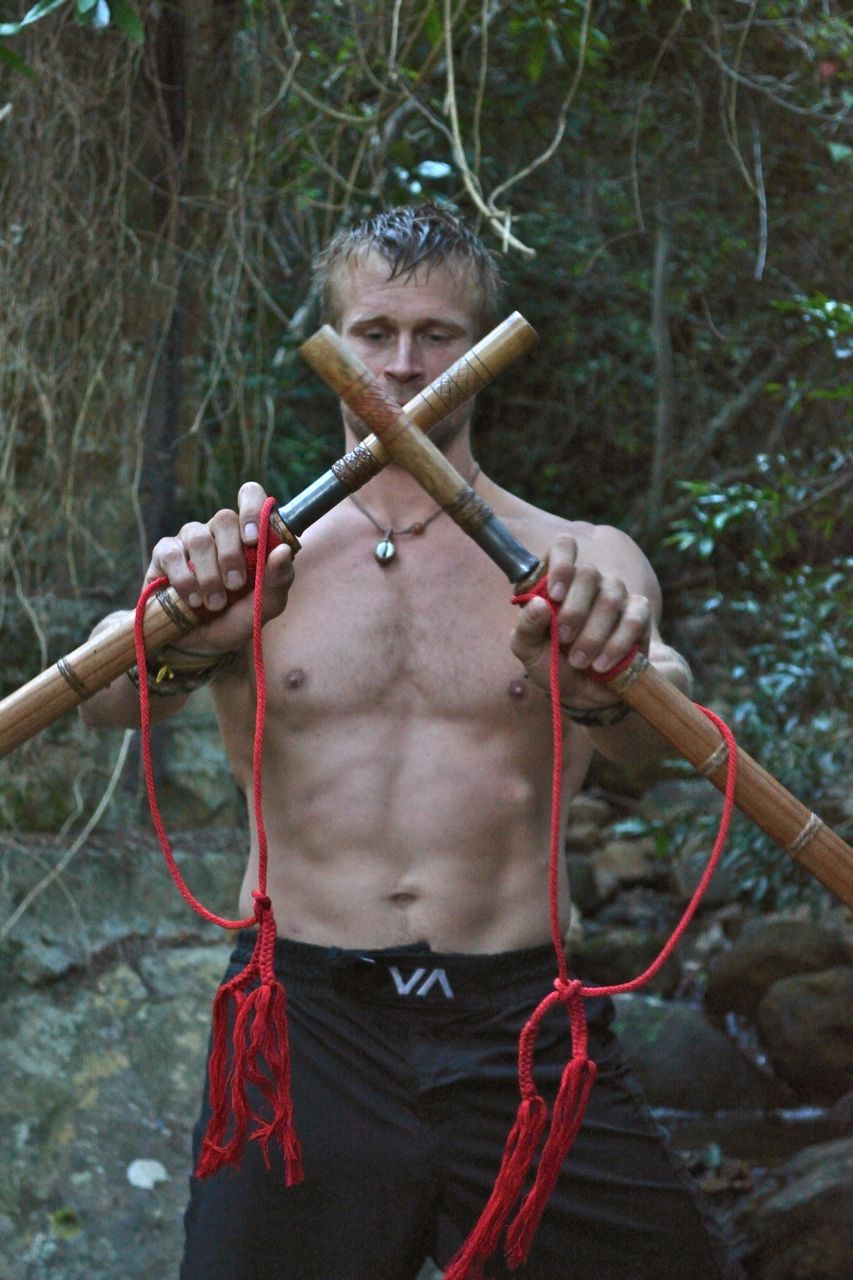 Lai Leo (The Sword Ways) is a martial art practiced by members of the Shan people of northern Thailand and Burma. Hans Menck is the first and only person from outside the Shan tribe to learn this martial art. He has received permission to teach it on the condition that he upholds the traditions associated with teaching the art. The Shan people are jungle people of Chinese origin who have been living as semi-nomadic farmers in harmony with nature for more than a thousand years. At present they are pressured off their lands by the Burmese government who want to mine the minerals in these areas. The Shan warriors still go into guerrilla battles using swords (accompanying fire arms). The martial tradition of Lai Leo has been upheld by buddhist monks and has possible Shaolin origins, because the stepping patterns correspond perfectly to the arrangement of shaolin plum blossom stepping poles.

Lai Leo makes use of 6, 8 and 12 point stepping patterns which enable the fighter to deal with multiple attackers attacking from any direction. It has 3 prearranged forms using strikes and kicks, two swords, and a bamboo staff. The forms hold the key to Lai Leo's strategies in dealing with multiple attackers. 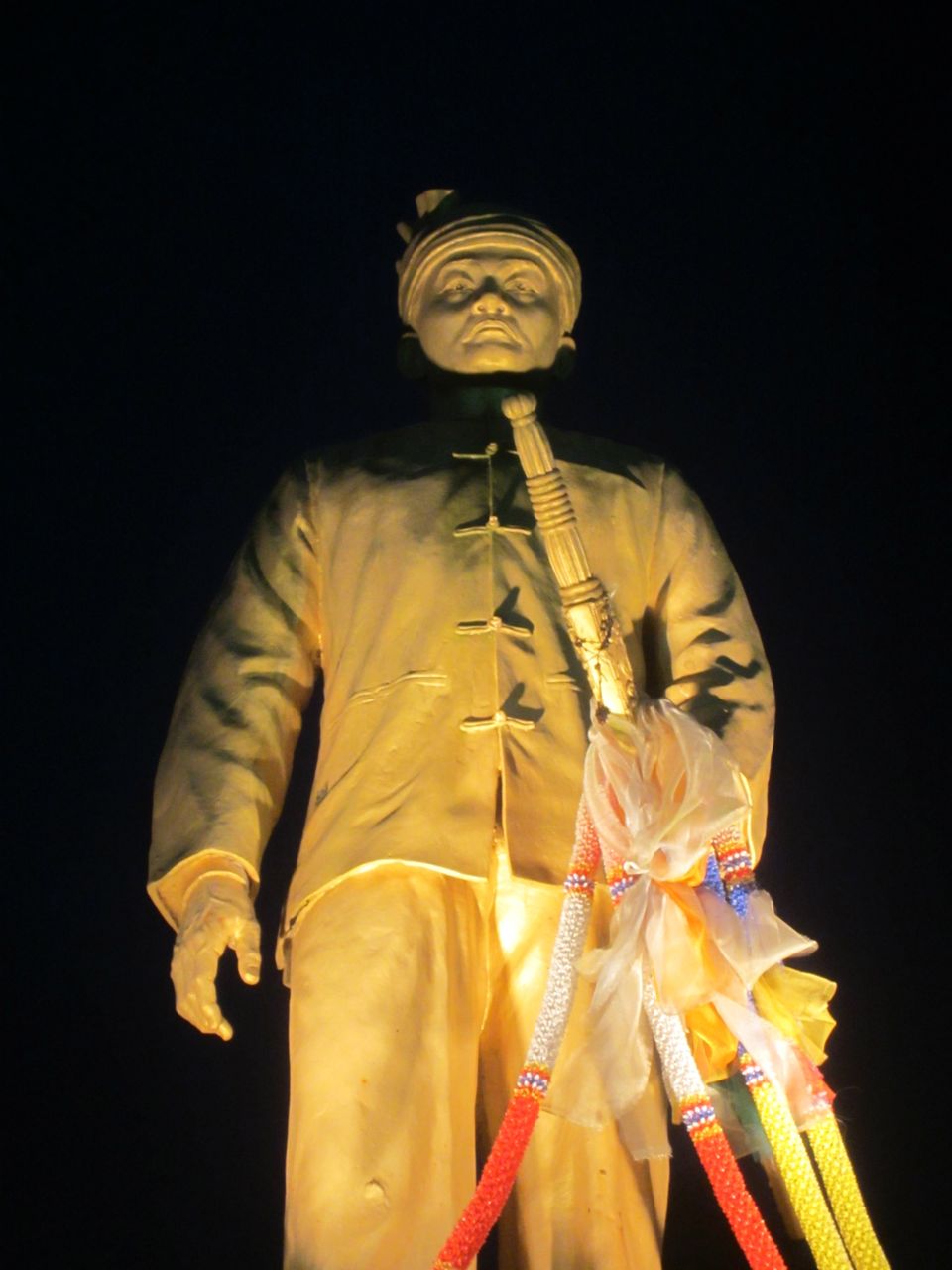 Traditionally Shan boys would learn this art when they came of age (18 years). They would perform a ceremony called Wai Kru, respecting the ancestral patriarchs of the system and abstain from  any alcohol and "partying" during the training period which lasted between 10 and 15 days. In this period they where taught the forms and some applications. After completion of the training the system was transmitted and the responsibility to develop skill through training was left up to each individual. So its a self-training system. Before every new year (a time when fighting was common) the men would retreat into the jungle and practice their Lai Leo. This was a spiritual way and also a way to ensure that the village people would be able to defend the villages.

Today, Lai Leo is a dying tradition. The Shan people are scattering and the use of martial arts has been diminished by the use of guns and the youth loosing interest in traditional ways. It is perhaps for this reason that members of the Shan tribe decided to teach Lai Leo to an outsider.